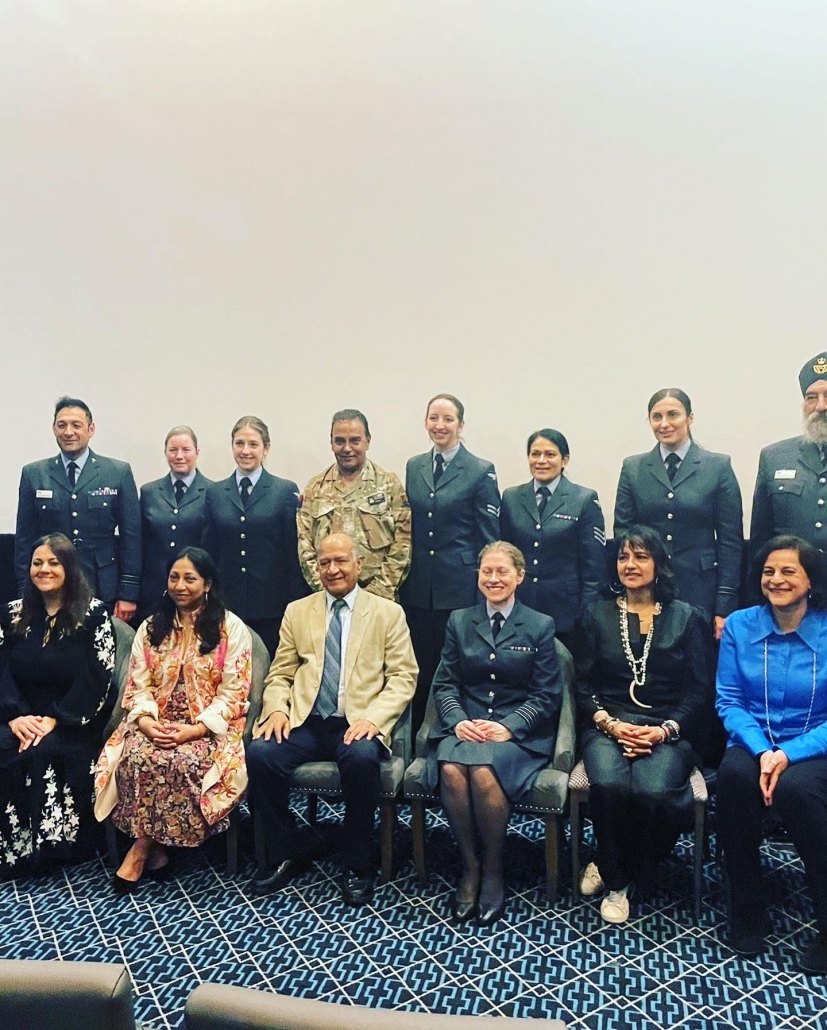 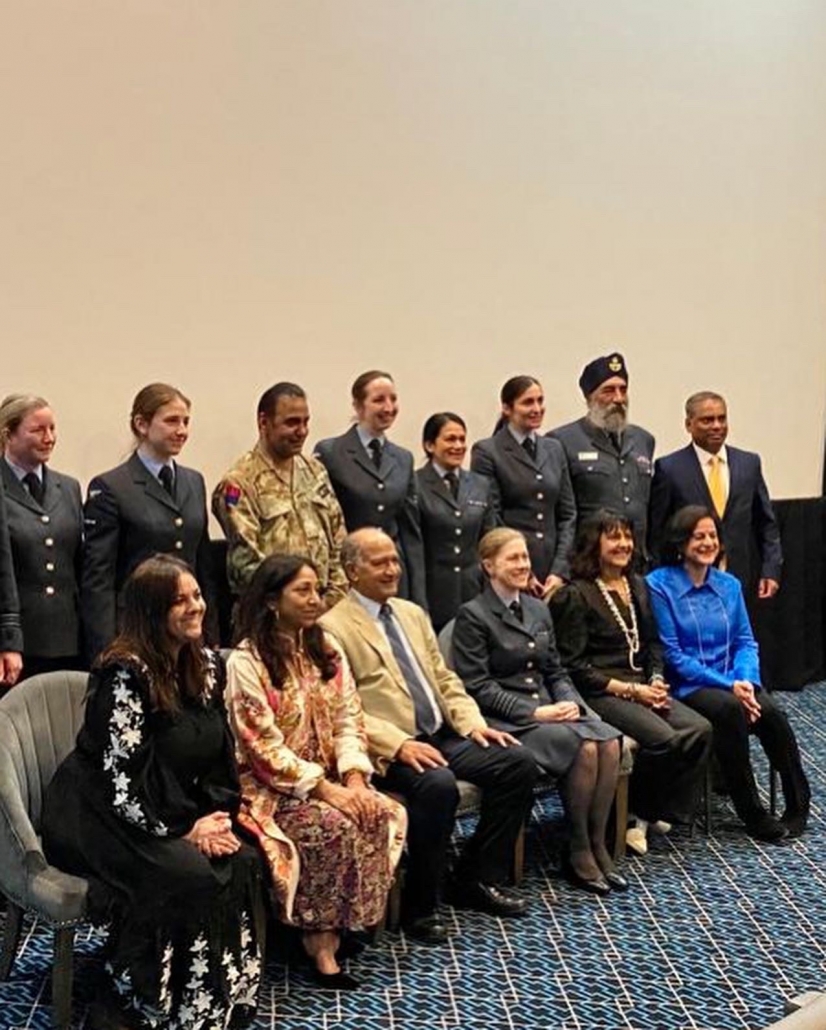 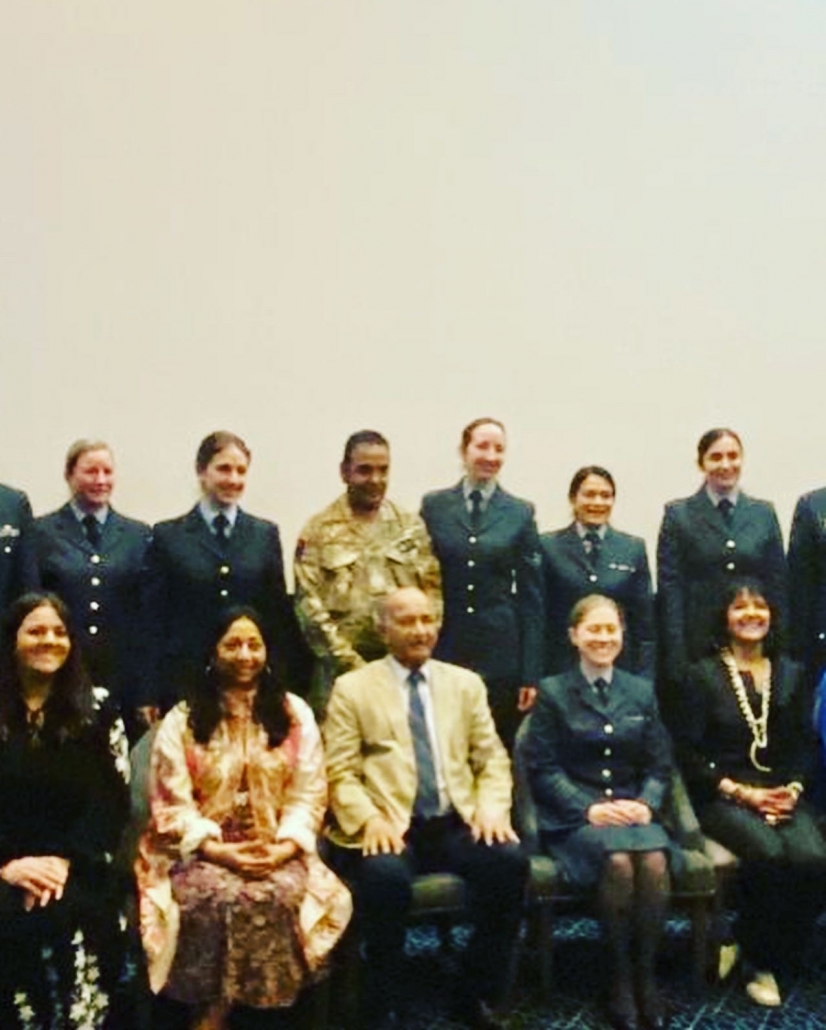 I have to say since I founded Serendipity PR and Media, I have had the privilege to meet some inspiring people, attend great gatherings, international travel for client work, speak at events featuring great minds…and I think on Friday 18 March, is one of my best moments. As you can see here, I was delighted to have been photographed with the Royal Air Force (RAF) at the Women in Conversation (WiC) event that I was moderating for Asian Voice newspaper.

It was the first WiC event, after a two-year hiatus due to the global pandemic, and there is a lot of time to make up for, as since 2019 the work on equal pay for equal work or for more diversity of the boards of companies has been stalled. This WiC event was back, bigger and bolder, with a strong panel that included acclaimed British singer songwriter, Rumer; award winning celebrity jeweller, Sam Ubhi, and Sahera Chohan, a business coach who was a TV presenter. We also heard from Group Captain Joanne Swainston, who spoke about some of the strides that have been made in the RAF towards diversity and inclusion.

The conversation we had struck a chord with the audience, and you always know it is a good event when the questions keep coming.

I think I also need to mention that having the RAF associated with the event was tremendously special. When I mentioned to people prior to the event that the RAF were supporting it, people were immediately in awe and impressed. It reinforced the idea to me how respected, trusted and loved the RAF is to many. Especially in this day and age, when sadly there are few organisations that we can truly say that we trust and hold in high-regard…but the RAF is one such institution. 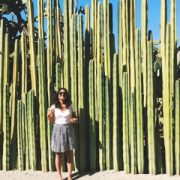 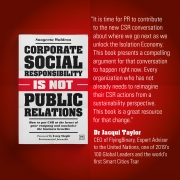 Corporate Social Responsibility Is Not Public Relations – Now in the US 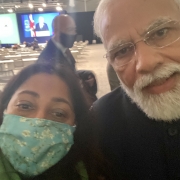 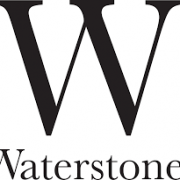 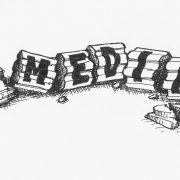 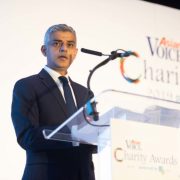 Mayor of London At The Asian Voice Charity Awards 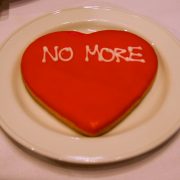 That Cheeky Question: Can I Pick Your Brains?!
0 replies