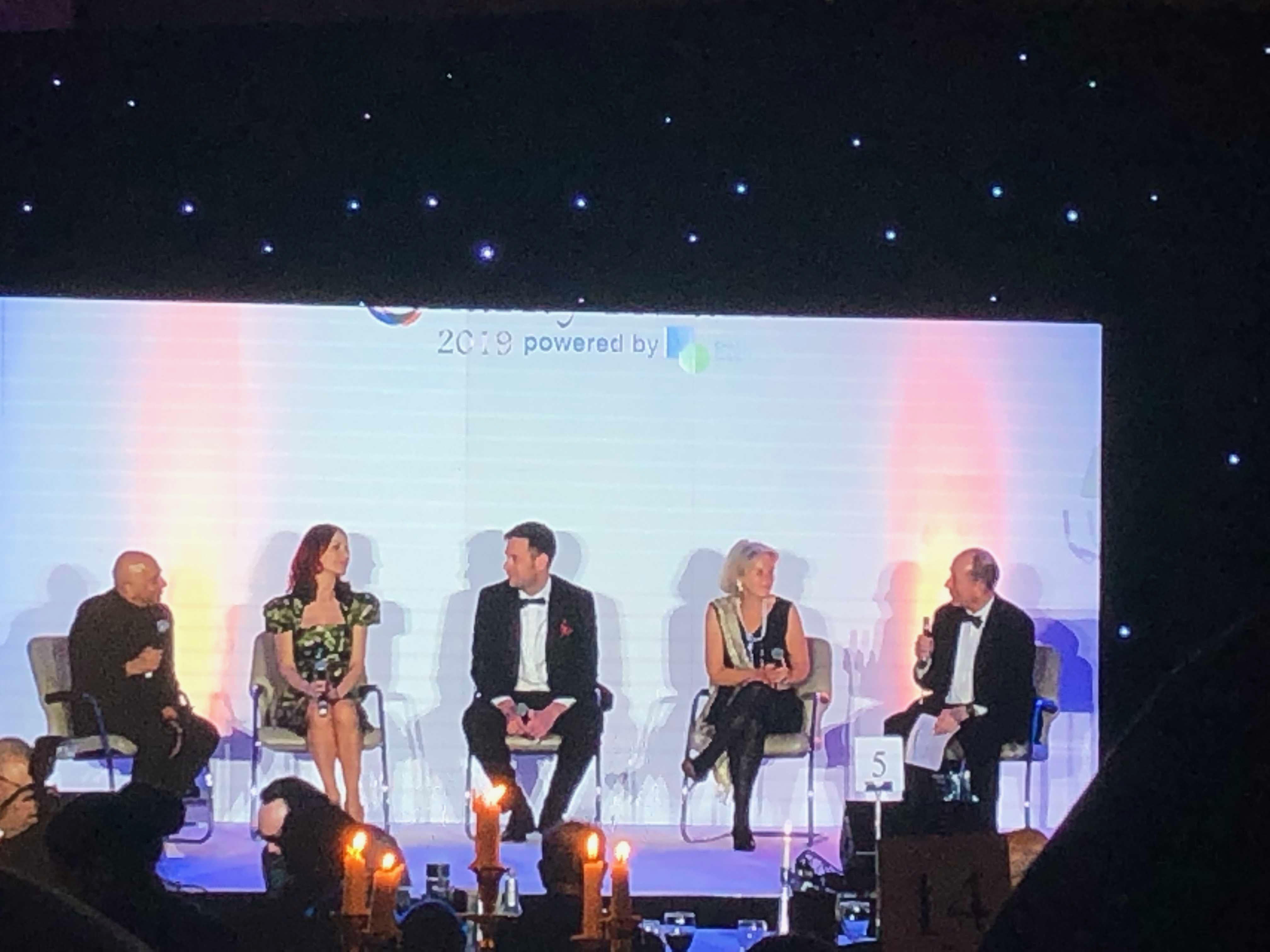 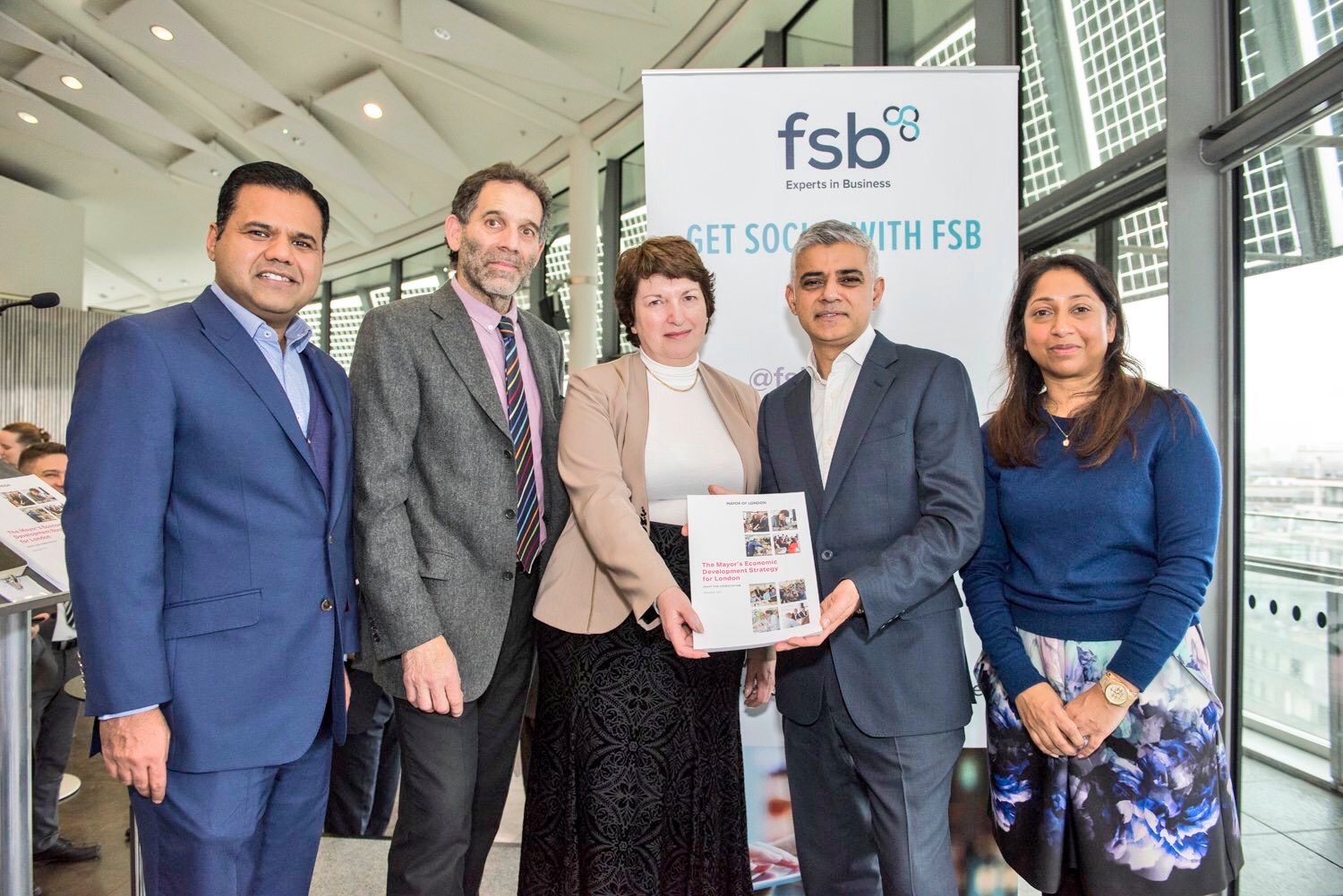 Serendipity PR has a big wonderful year, full of opportunities and special moments and with the New Year’s around the corner I wanted to share my gratitude for those who made my journey at Serendipity PR joyful…from the new website and the ‘Serendipity’ rebrand; the new friendships, clients; the travel; the love of old friendships and family. 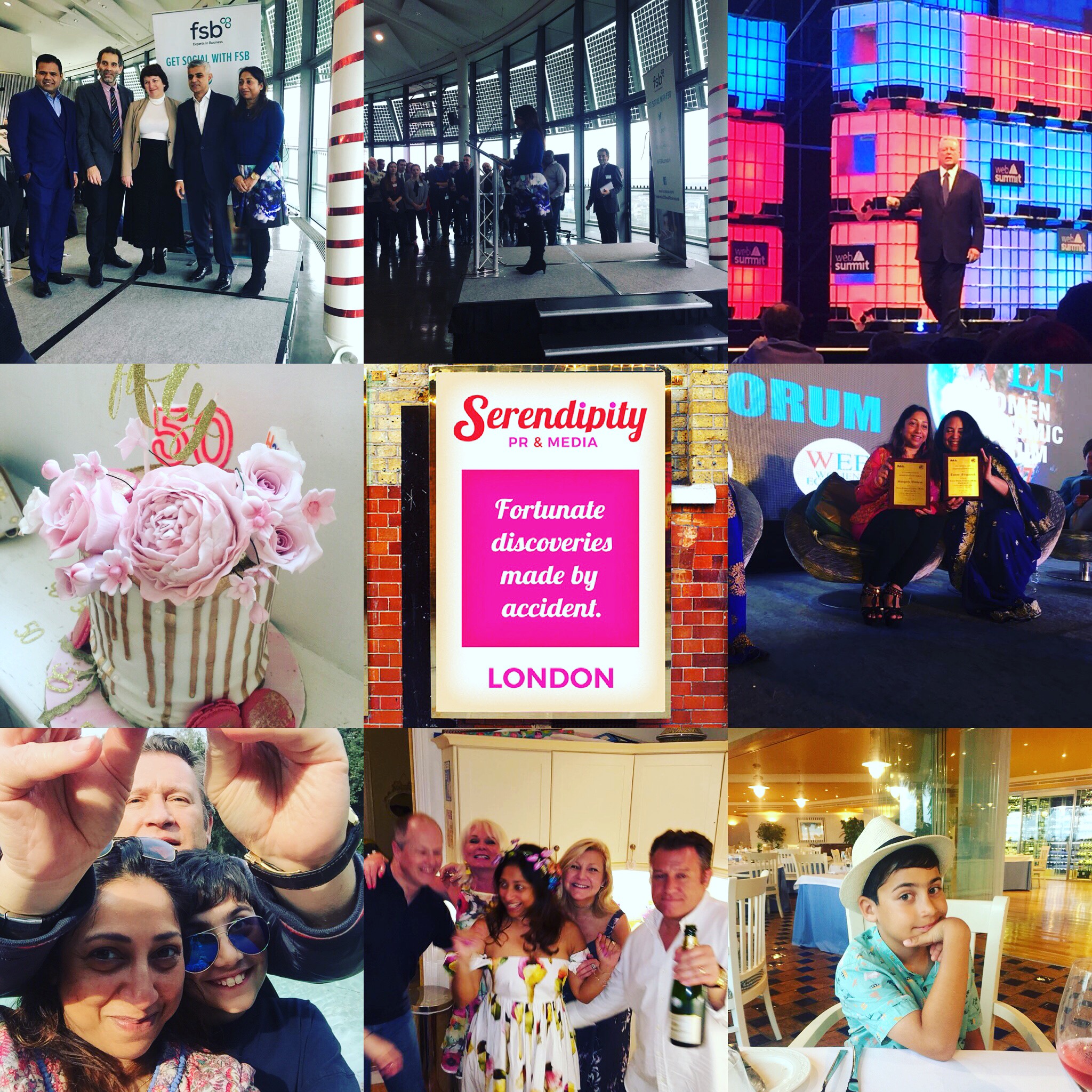 But it was closing the year with the invitation to speak alongside the Mayor of London about running a business in the Capital and about being a woman in business. It was an incredible moment for me, as I took my CEO – my ten-year-old son, because he always gives me good business advice. The moment got even better when I thought I would mention my son in my speech and the Mayor then gave him a shout-out in his opening and also gave him a lot of time.

And just on being a woman in business, the Mayor has launched a new initiative called #BehindEveryGreatCity – 2018 marks the centenary of the first women winning the right to vote in the UK.

Throughout 2018, #BehindEveryGreatCity will celebrate London’s role in the women’s suffrage movement, mark the progress that’s been made on women’s equality over the past 100 years and take real action to tackle gender inequality in London.