It is always good news when you can reveal a new client, but it is even better when you can announce a new client, who is making a difference and is big on purpose…and I am delighted that Serendipity PR is working with three female rowers, Caroline, Jess and Susan, who together are Status Row.

Status Row is participating, as the only trio female rowing team in this year’s well-known Talisker Whisky ​Atlantic Challenge, the premier event in ocean racing and the world’s toughest challenge – 30 crews from around the world competing to cross 3000 miles of ocean, powered only by their own strength and determination.

If that wasn’t a mission enough?!, Status Row also want to break the world record both for men and women, and plan to row across the Atlantic in 50 days! The current male record is 51 days and for women it is 60 days.

​Status Row are rowing for the highly-respected charity the​ Marine Conservation Society and want to raise awareness about the plastic pollution affecting our seas, oceans and marine life. Status Row have always been committed to the issues surrounding sustainability and the environment. They really want to make a difference to the planet.

By day, Caroline, Jess and Susan are London office workers, who came together as rock climbers. They are now being trained by Olympic rower, Guin Batten. They have their boat and will ​set sail this December and are looking for sponsorship, to raise as much money for the Marine Conservation Society and have got off on to a good start and been supported by businesses and individual supporters; which ​includes business woman Deborah Meaden, who is also on the BBC TV show Dragon’s Den.

Right now, it is estimated 12.7 million tons of plastic – everything from plastic bottles and bags to microbeads – end up in our oceans each year. That’s a truck load of rubbish a minute. Sadly, and disturbingly, this plastic is turning up in every corner of our planet – from beaches, to uninhabited Pacific islands. It is even found trapped in Arctic ice.

Our oceans are slowly turning into a plastic soup and the effects on ocean life are chilling. Big pieces of plastic are choking and entangling turtles and seabirds and tiny pieces are clogging the stomachs of creatures who mistake it for food, from tiny zooplankton to whales. 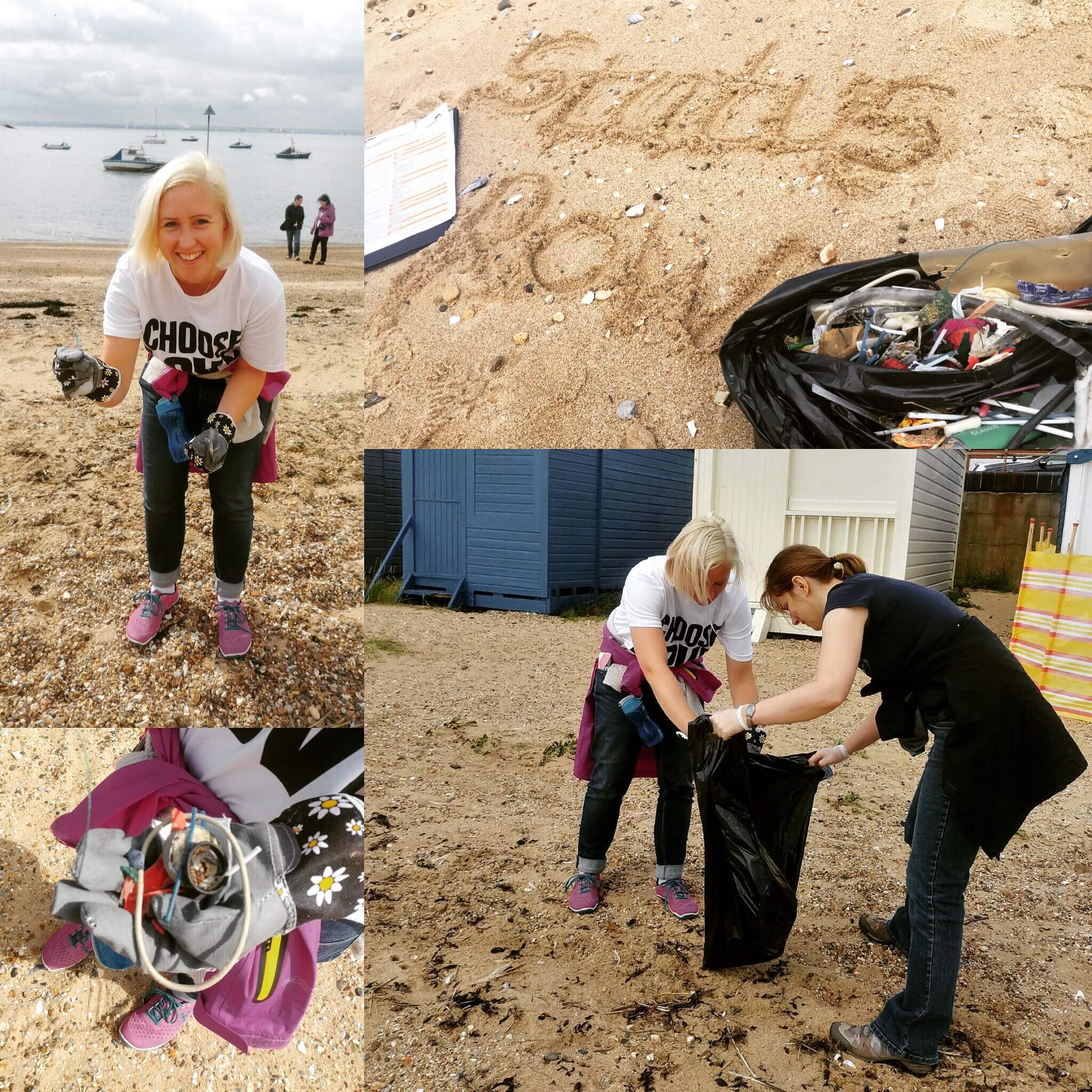 Plastic is now entering every level of the ocean food chain and even ending our plates, which why what Status Row is doing is so important and there is a big Return on Investment for companies who sponsor them, as your logo will be on the boat and will be seen by a global viewing audience, giving a brand international reach and brand association as the official broadcast partner is The National Geographic.

Crucially, it will also mean that your company will also be part of this great sustainability awareness campaign to rescue our oceans and marine life; and is also why Serendipity PR has also decided to be a sponsor.

Like everyone, we have all watched Sir David Attenborough’s Blue Planet and this is a topic high on the news agenda and in the public consciousness. Let’s act together and get behind Status Row. For sponsorship opportunities drop me a line at sangeeta@serendipitypr.co.uk