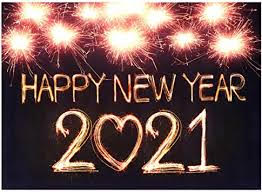 Our year started with a lot of promise, but then our lives were suddenly put on hold. During this time, we have learnt to be flexible and pivot, come up with new plans, be resourceful, even more hardworking and creative, as we have had to fit our lives around our homes.

2020 has probably been the most memorable year for all of us, for perhaps all the wrong reasons. It has been a year of sadness and uncertainty. Precious loved ones lost, but never forgotten.

It has been a year with some positives, where community has become important and has helped kept us going, along with our gardens, parks and we where have reconnected with Mother Nature, who has been patiently waiting for us to reconnect with Her.

It has also been a year of family and friendships.

As we move towards the new year, rather than put 2020 firmly behind me, I shall remember the lessons learnt from it; remembering what it means to be home, safe and well, with my small family.

So, I will see you in 2021, ready to embrace whatever the future brings, which will be possibilities and new opportunities.

Wishing you all a healthy, safe and positive new year! 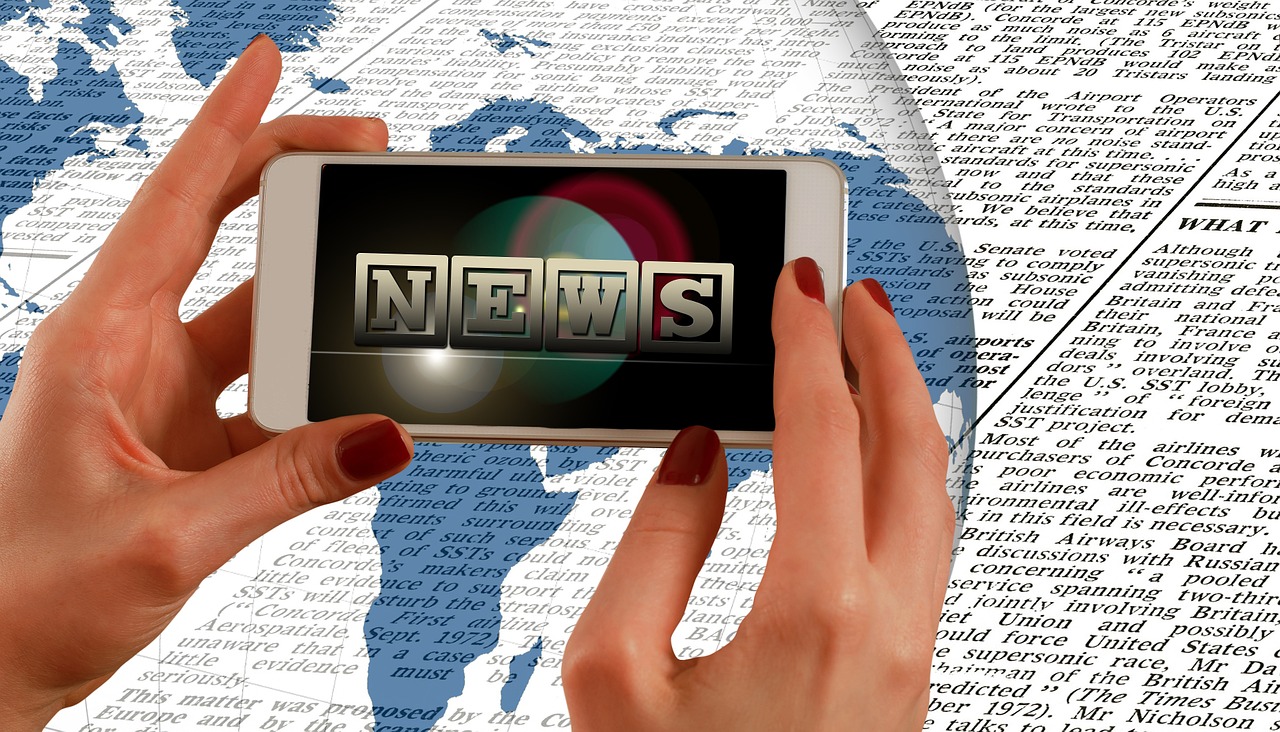 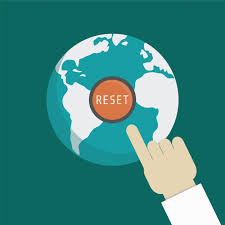 Times are eerie and chaotic, as the world wages its war with coronavirus. Schools are closing, supermarket shelves are becoming empty, people are stockpiling, toilet roll has become gold, people are now working from home, telecommunication companies are experiencing a surge in internet use, self-isolating and social spacing are now part of our vocabulary, we no longer shake hands and the list goes on.

Everyone keeps asking themselves (as remember we are self-isolating!) What’s happened? What’s happening? When will this all end? No one has the answers, we are in this Hollywood blockbuster on our own, there’s no super hero to save us.

Except one thing is clear, our habits are changing in real time. We are re-prioritising what is important to us…friends, family, communities and neighbourhoods. Our connected on-lines worlds are more important than ever before and as our children stay home not doing the normal things that they should be doing with their friends, we now want them to connect with their friends online, to have some kind of normal in all this turmoil.

If we all stopped for a moment, stood still and took a breadth, we would realise that right now in this chaos, that our Mother Earth is pressing the reset button and the world needs a rebalance.

There are always winners in battles and in this war on coronavirus, I was wondering who are the winners – Toiletry brands? Supermarkets? Pharmaceutical companies? manufactures of toilet roll?! None of these. There is only one winner and that’s the lungs of the planet. With countries like China forced to scale back on its production and the reduction in air travel, data is already showing a reduction in pollution.

In an extraordinary way brands, businesses and organisations are reminding us to be kind right now…we have Pret giving free drinks to our heroes at the frontline, the NHS. LinkedIn, is opening up its learning courses for free and using its platform to share news more broadly, help businesses use live video to replace onsite events, and deal with business continuity. Luxury brand, LVMH Moët Hennessy, the French company behind major brands like Louis Vuitton, Fenty Beauty and Benefit Cosmetics, announced that its factories, which normally manufacture perfume will shift to manufacture hand sanitizer gel and will be delivering the products to French healthcare authorities for free. Gas and electricity suppliers have agreed an emergency package of measures to ensure vulnerable people do not get cut off amid a virus outbreak. Ex-footballers, Gary Neville and Ryan Giggs are opening their hotels to NHS workers free of charge. While Chelsea FC will be putting up NHS hospital staff for free in their hotel during this coronavirus crisis.

So, what can we be doing to get through this, amidst the worries of our finances, jobs and homes. That answer is to reconnect with ourselves, breathe, reflect, read, meditate and most of all learn to be kinder to ourselves, and just be kind. 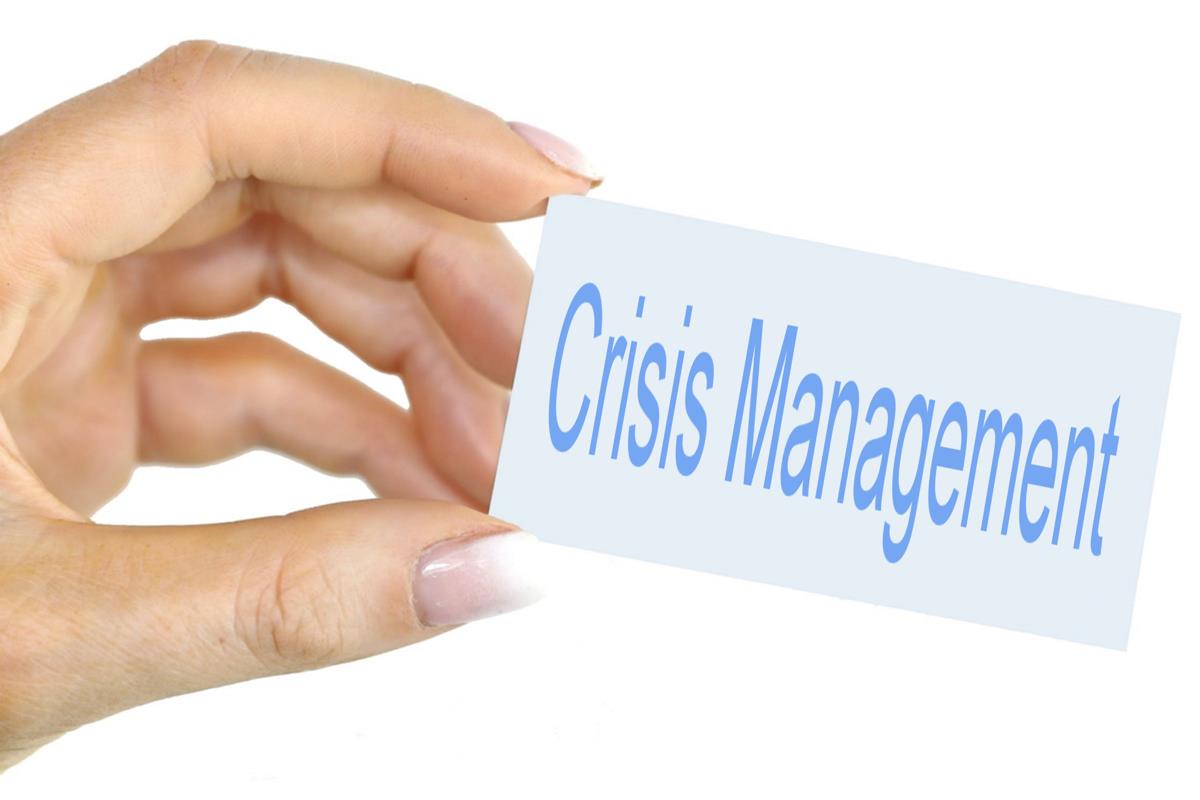 The world is going through very difficult times with the dreaded coronavirus and everyone is in the same boat. It feels like one of those Hollywood action-packed blockbusters, only there’s no hero to save the world right now.

However, during these times of crisis of complexity, brands are rising to these new challenges and are really engaged with consumers. Over the last week consumer brands such as Holland & Barrett; Boots UK; Riverford; Nanuska; Space NK to big global brands such as JCrew have been emailing their customers to reassure them of measures taken in-store to deal with the virus. Their messages have been mindful of others and reflect their company’s values.

This is an extract of what Seb James, MD of Boots UK sent out to the customer mailing list last week:

“For 171 years, Boots has been at the heart of community care, providing support, advice and healthcare to communities across the U.K. Never has this been truer than today, as our colleagues work tirelessly to support you and your families whilst the COVID-19 situation is ongoing.

We are doing everything we can to help our customers and our team to stay healthy and safe; whether that’s through the products we sell, the experience in our stores, or the support we provide to our employees”.

Brands in today’s chaotic world have a key role to play, especially in these new times of dealing with public health challenges. Companies need to imbibe lots of empathy with a balanced tone that is understanding, cautious and optimistic. Trust needs to be reflected along with the ability for everyone to work together and find solutions. This engagement is so much easier with all the multiple social media channels; and apart from engaging externally, internal communications is also crucial to inspire confidence in the brand.

So, what can you be doing right now as a business or brand? Well, there are three simple things you can be doing to manage your business communications during these times:

In a statement according to Reuters LVMH said,

“LVMH will use the production lines of its perfume and cosmetic brands … to produce large quantities of hydroalcoholic gels from Monday.”

The brand said it would be delivering the products to French healthcare authorities for free.

Organisations and brands and that includes governments who continue to communicate factually and with empathy at this time, have the chance to resurface from the crisis with deeper consumer, customer and public connection.