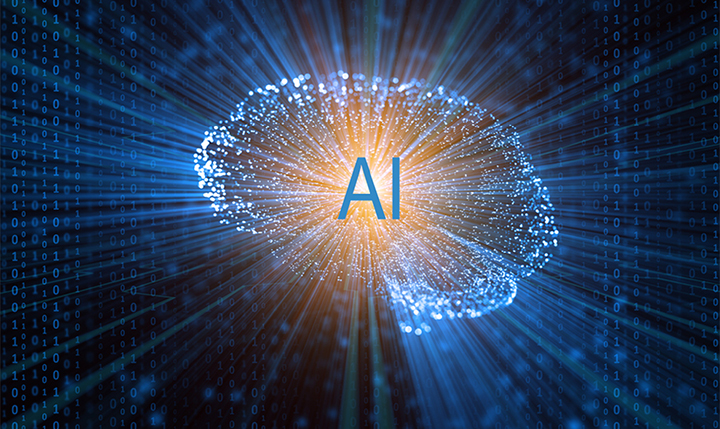 I remember watching the film, Minority Reports in the cinema and at that time having goosebumps with what the future may hold for us, with technology. That film was 17 years ago and fast-forward on Artificial Intelligence (AI) is here. Now when we look across various industries, AI advancements continue to surge. In the consumer sector, Apple introduced its HomePod  to compete with Amazon’s Echo and Google’s Home AI assistants. While, Sephora, Estee Lauder and other retailers have refined the use of chatbots to engage and interact with customers rather than just talking.

My industry, PR has not escaped this wave of AI innovation and machine learning is already in common use for everyday PR tasks like developing media lists and researching. The Chartered Institute of Public Relations Artificial Intelligence panel has published new research revealing the impact of technology, and specifically AI, on public relations practice. It predicts the impact on skills in the profession in the next five years. The report found that 12% of a public relations practitioner’s total skills (out of 52 skills) could be complemented or replaced by AI today, with a prediction that this could climb to 38% within five years. Fundamental human traits such as empathy, trust, humour and relationship building can’t be automated.

There’s been quite a bit of conversation about communications content ultimately being replaced by robot writers and automation, but for now these tools are not threatening our roles as PR professionals, because effective public relations and storytelling require emotional intelligence in addition to human trust. The best kind of PR cultivates relationships among three parties: brands, customers and the media.

However, as the key to this is for now…Picking up on this topic Asian Voice newspaper, the UK’s and Europe’s leading newspaper for the British Asian community contacted me for my thoughts, which are here http://: https://www.asian-voice.com/News/UK/Meet-the-new-%27RoboReporters%27-as-your-news-anchors

If you have not been to Lisbon, put it on your travel list…the Portuguese are charming and warm-hearted, living in beautiful city full great places to eat. I was there on a press ticket for what is called the biggest tech event in the world – Web Summit, 6 to 10 November. There were 60,000 people who attended from more than 170 countries to hear and learn from over 1,200 world class speakers that read like a Who’ Who book! From Al Gore to Wyclef Jean to Rosario Dawson, Matthew Freud to the people driving the international news agenda and behind the world’s most influential companies – Margrethe Vestager, the European commissioner who fined Google €2.4 billion, Slack co-founder Stewart Butterfield, Reddit CEO, Steve Huffman, UN secretary-general, António Guterres, and Booking.com CEO, Gillian Tans and more.

We’re in the midst of a technology revolution. Some call it Industrie 4.0. Others call it the industrial internet of things… whatever you call it, it’s here and it’s happening. By 2020 it is estimated that there will be 20 billion connected devices and we’re not just talking about domestic appliances or devices like fridges and smart phones, but the big things like buildings, trains and traffic systems, power grids and wind farms –  the equipment and machines that provide the critical infrastructure for our lives – and this was the focus of Web Summit.

The talks and sessions were mind-blowing, where occasionally you were facing your future, particularly when seeing and interviewing Sophia, the humanoid robot using an early form of Artificial Intelligence (AI).

Some of the main thoughts from Web Summit is how AI and tech can be used to reverse the damage we have done to planet – rethinking climate change. There was a strong and a real will at the Summit – to make positive change. I covered this in my two latest articles on Justmeans. You can read my interview with Marcus Shingle, CEO, XPRIZE and my Al Gore piece.

The Web Summit reinforced the impact and the power of this digital revolution and there is no going back. It is tearing up the rule book and disrupting…we just have to read Trump’s Twitter feed to know that…